Dr. Matt Lowe’s extensive knowledge of the human body, combined with his experience as a world-class athlete, allows him to provide his patients with the most advanced and integrative approach to treating injuries and improving sports performance. Throughout his chiropractic career, he has treated active individuals as well as professional athletes from the NFL, NBA, PGA, NCAA and the U.S. Olympic Team.

While he works mainly with athletes and associated secondary conditions, Dr. Matt is also trained in prenatal chiropractic care. With the changes that occur in a woman’s body pre and post-partum, it is essential for women to receive chiropractic care before, during, and after pregnancy to ensure proper alignment of the spine and maximal function of the nervous system. His mission is to provide the highest quality individualized treatment that yields the fastest results.

Dr. Matt was born and raised in Minot, ND. He earned his undergraduate degree from The University of Texas at Austin and his Doctor of Chiropractic from Parker University in Dallas, TX. Dr. Matt was a member of the University of Texas Men’s Swimming Team where he became a 2-time USA National Champion, 10-time NCAA All-American, 12-time Big 12 Champion in addition to competing in the 2004, 2008 and 2012 U.S. Olympic Team Trials.

Don’t let downtime be lost time. Make (and actually meet) your performance goals
by scheduling a session with one of our experts.

Dr. Matt had the honor of working as the Team Chiropractor for the United States
swim team during the 2020 Olympics.

Welcome to the gold standard in recovery, injury prevention, rehab, and physical performance. 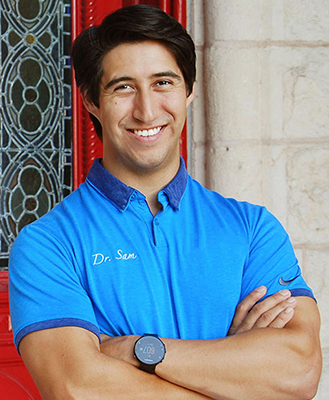 Dr. Sam LaCroix uses a functional movement approach, combining chiropractic adjustments of the spine and extremities with soft tissue modalities and rehabilitation protocols to discover and treat the underlying cause of injury. 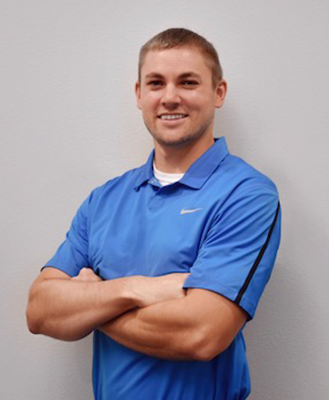 Dr. Casey Garman has extensive training and knowledge in treating injuries involving the musculoskeletal system. His mission is to help people reach their maximum health and performance through a natural and safe way of chiropractic care. 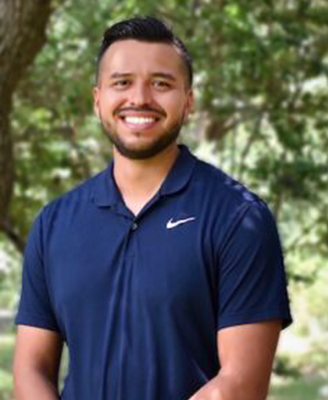 Dr. Enrique Davila utilizes a functional movement approach, combining chiropractic adjustments of the spine and extremities with soft tissue techniques and rehabilitation protocols to diagnose and treat the underlying cause of injury.

Dr. Jason Frederick specializes in functional assessment and treatment of athletes. His ability to assess and address fascial structures in the body utilizing numerous treatment modalities has allowed him to get significant results with his patients in record time.